SHERIDAN — Crews and volunteers from Sheridan and Johnson counties continue to search for a Kentucky woman near Seven Brothers Lakes in the Bighorn Mountains after the woman was reported lost Saturday.

A Montana man who accompanied the woman into the wilderness this weekend was found, but the two became disoriented in a storm and were separated.

Johnson County Search and Rescue coordinator Don Pownell said the search brought more participation from surrounding areas than he’s seen in a long time. Individuals from sheriff’s offices, the U.S. Forest Service, search and rescue teams and game wardens out of Washakie, Sheridan and Johnson counties are aiding in the search, as well as a pilot out of Kaycee.

The Sheridan County Sheriff’s Office was called in to help around 6:15 p.m.

The Sheridan Press will continue to update information as it is received. 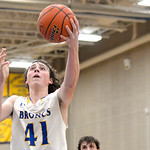 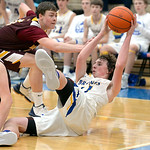 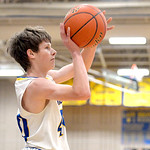 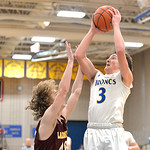